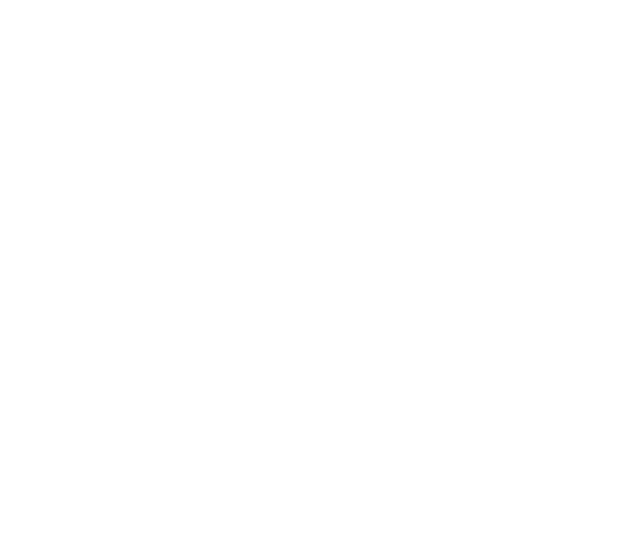 As a professional keynote speaker, Graeme can open your organisation or association’s conference, set the scene, entertain and, as a thought leader, provide interesting, thought-provoking ideas that your conference attendees will be discussing through every tea break of your event and long after the event finishes.

Graeme will work with you and/or your organisation to provide the benefits of his extensive executive experience across a range of sectors. So you’re not just putting out spot fires in your organisation – you’re igniting passion, creativity and a shared drive to succeed across your organisation. He will help you and your organisation make sure that the fire he helps you create, is your servant and not your master!

Graeme Thom, with an extensive background, experience and qualifications as a firefighter, leader, manager, executive officer, policy and legislation developer, recent Griffith uni-student graduate (BGIR-2018) and industry thought leader, is also a businessman and past Vice President and National Board member of the Fire Protection Association of Australia, can excite, interest and inform your media audience across a wide range of subjects.

Pick a subject and undoubtedly there’s an aspect that relates to fire, fire fighting or other emergency services, including dealing with issues and emergencies such as Covid19. With over 40 years as an active firefighter and holding various positions including acting in the position of (QFES) Assistant Commissioner- Northern Region, Assistant Commissioner- Community Safety and Risk Management, Director of Operational Improvement and the Brisbane City Fire Commander, GT has a range of both operational, policy and political perspectives that, as a media commentator, he can bring to bear on almost any subject that the media may want advice or commentary about.

Graeme Thom’s broad organizational knowledge and experience can be matched to mentor your current or aspiring leadership team. The mentoring is confidential to the person being mentored and can be provided both off and on site to suit. The mentoring service has critical operating policies to ensure that your organisation’s integrity, and that of its management, is protected.

MASTER OF CEREMONIES & AFTER DINNER SPEAKER

Graeme is an experienced Master of Ceremonies and Toastmaster, having opened many conferences, seminars and workshops. He has MC’d at various award ceremonies and at prestigious venues such as the Australia Day Awards at Queenslands Parliament House.

As an after dinner speaker GT uses his myriad experiences and anecdotes around the magic and menace of fire and firefighting, with lots of humour and the camaraderie of firefighters and firefighting and using a long list of firie’s nicknames that you wouldn’t believe, he keeps the guests guessing about what will happen next and wondering who in their organization fits the same nickname!